CO FOUNDER, FILM ON THE BRAIN 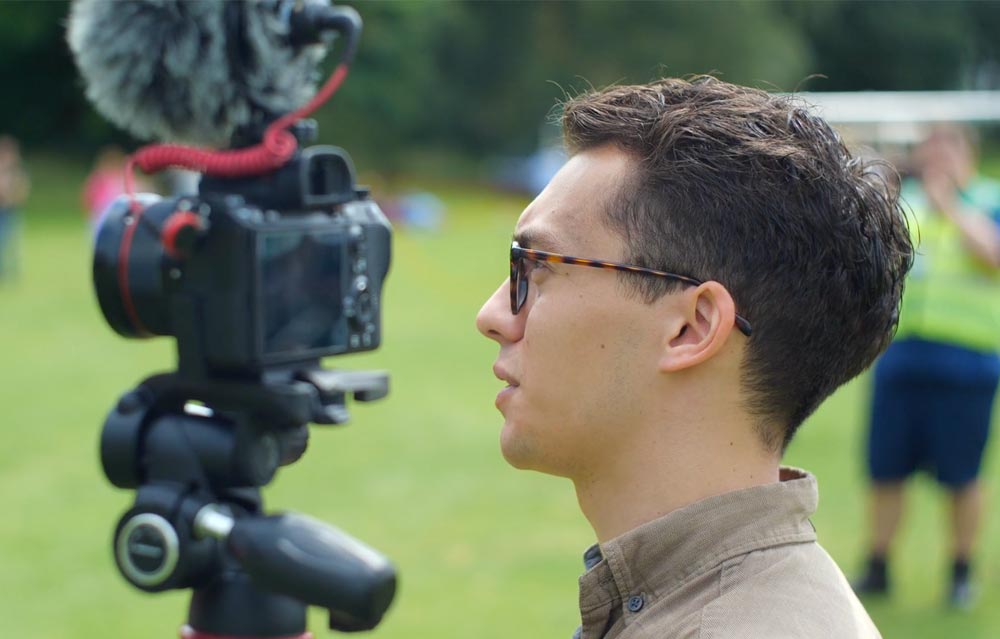 We love creating exciting visuals and making something from start to finish, going from an idea on paper to a finished product is massively satisfying and an exciting process.

Co founder, film on the brain

All about Film On The Brain.

Film on the Brain is an independent production company founded and run by Giuseppe Abba and Matthew Wood.

Originally from Kendal, having worked as freelancers in and around the Lake District, they set up their business in Manchester and are quickly building it into a thriving business.

Film On The Brain specialises in promotional film, video marketing and creative documentaries.

Placing arts, heritage and culture at the heart of our future.